We are excited to welcome Vanessa Chefer Spinola to team IPT Fitness in September 2021.

Vanessa brings a wealth of knowledge and experience through her career as a professional athlete, having been on the Brazilian team since 2008.  Vanessa featured in the Olympic games in Rio 2016, won gold in South American Championships (2009), Ibero-American Championships (2014), Bronze medal in Pan-American Games in Toronto (2015).  Vanessa also holds the Brazilian record in Heptathlon (2016), South America record holder in pentathlon (indoor), and came 5th in the Pan American Games (2019).

Following completion of her Bachelors Degree in Physical Education in 2016, Vanessa has developed her experience of training others.  Vanessa’s area of expertise lies in Performance Sport, and is looking forward to the application of this to working with both athletic and non-athletic clients of all ages, abilities, and goals. 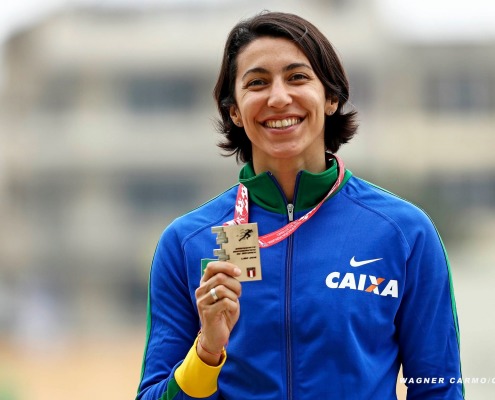 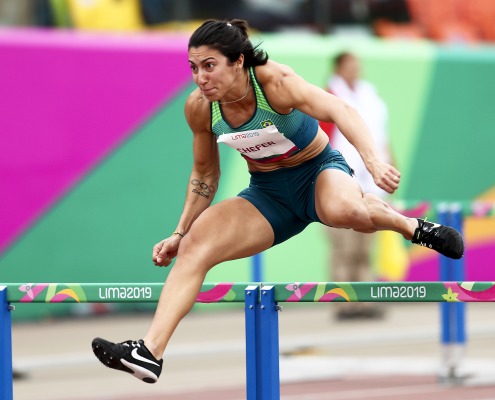 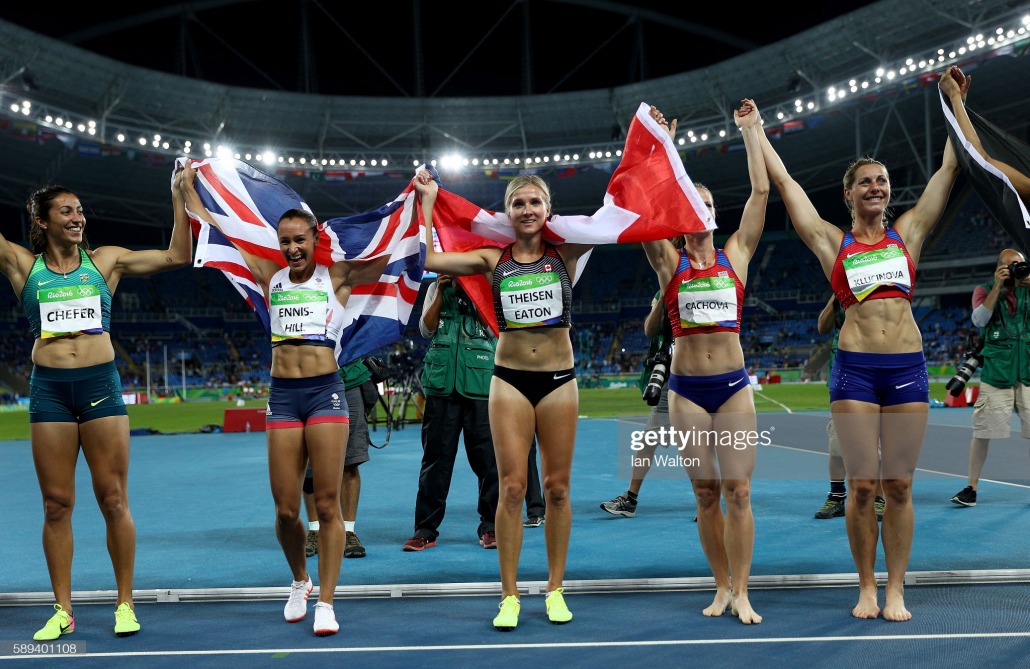